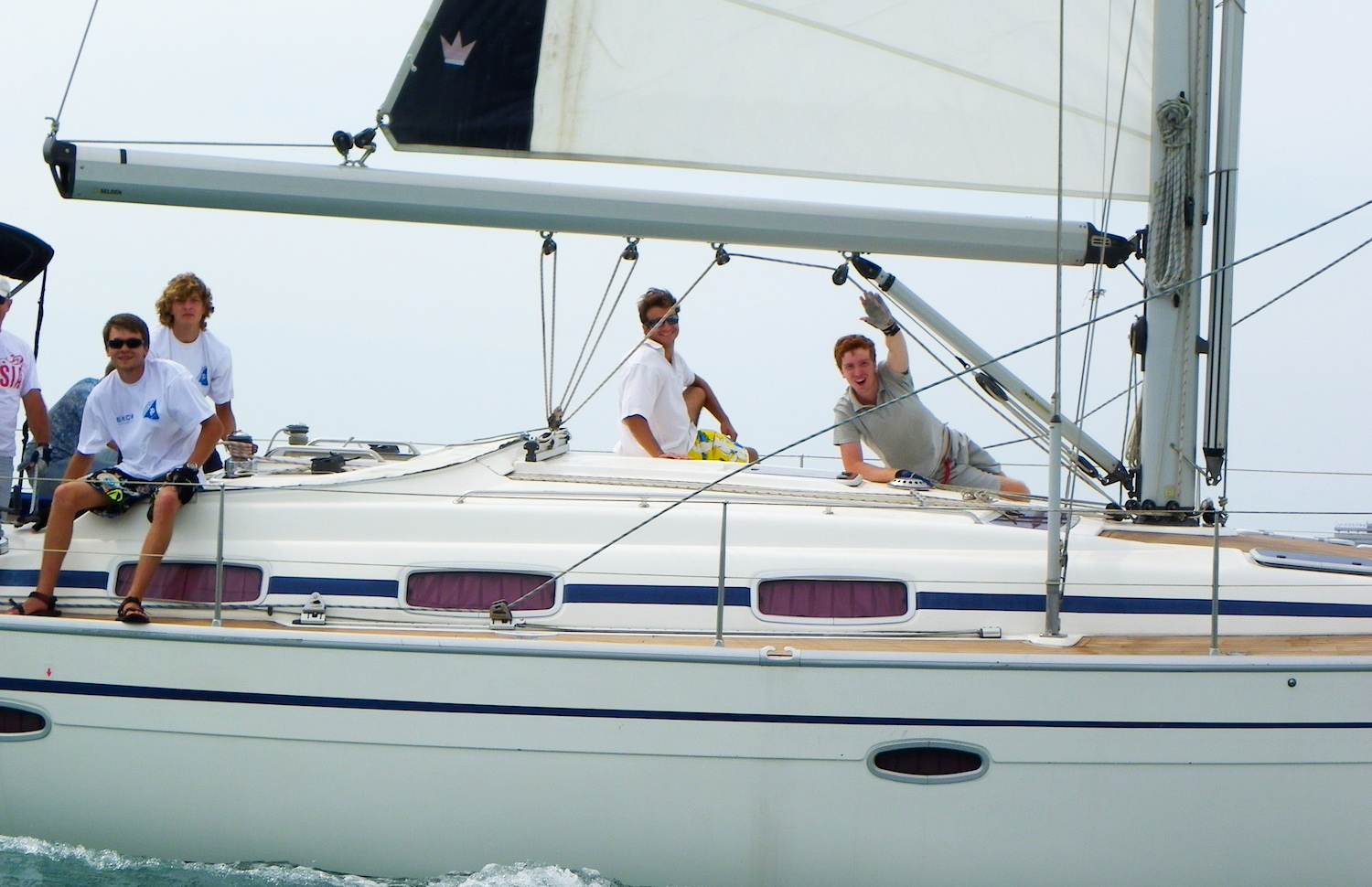 Story of success of Felix Tournier

The reason why I came to Sochi is linked with my university background in France. I study foreign languages in the University of Savoie, in Chambéry, a little town in the French Alps. The main languages that are taught in my Master's degree are English and Spanish but I've been studying other languages such as Italian and Polish. When I knew that a four-year internship was required to graduate from this degree, I thought that it might be a good opportunity for me to learn a new language. This is how I decided to look for an internship in Russia and to start studying Russian. Unfortunately, there were no Russian classes in my university so I bought a book and I started drawing the letters of the alphabet on my own. I found out that my university had good relations with the Sochi State University for Tourism and Recreation (SUTR), and was receiving exchange students from Sochi. That is how I came to contact SUTR, to ask if I could do my internship with them. I was delighted to receive a positive answer and a few months later, at the beginning of June 2011, I arrived in Sochi to work as an intern in the SUTR international relations' department. I received a nice and warm welcome and even if I could speak only basic Russian, everybody was very patient and helpful to me at SUTR.

On my arrival at Sochi, the weather was already warm and pleasant. I was firstly impressed by the green mountains surrounding the city and the tropical vegetation, with many palm trees and flowers. After a few weeks, I got use to move around in the city and I often went to the beach on my free time. On windy days, I could practice some of my favorite sports such as kitesurfing and windsurfing. I also enjoyed walking in the different parks of the city and I could visit Sochi's museums.

During my internship at the SUTR international relations' department, I assisted in different tasks such as contacting French partners, translating documents or writing articles in English for the university website. I also started writing a report about the integration of Russian universities in the Bologna process, a process that aims to create a pan-European higher education area including Russia. I could confront the theory of the changes linked with this process and the situation in SUTR. I also participated in different projects with volunteer students for the organization of the Sochi 2014 Olympic Games. SUTR hosts the Centre of Volunteers for the Olympic Games, and it creates a real dynamism in the university.

As a conclusion, I can say that Sochi is a small crossroad of civilizations between the Black Sea and the Caucasus Mountains. It will reveal many of its mysteries to everybody who takes the challenge to learn its most spoken language, Russian.